Three up-and-coming British jazz acts featured in the line-up for this year’s Alfa Jazz Fest in Ukraine: the Yazz Ahmed Quartet, the Arun Ghosh Quintet and Empirical. They were selected by Alfa’s artistic director Alexey Kogan after he attended a British Council supported showcase at the London Jazz Festival in 2014.

Alfa Jazz Fest lineups have boasted some of the world’s most well-known jazz artists and this year was no exception with Mike Stern, Herbie Hancock and Wayne Shorter amongst the performers. The festival has been running annually since 2011; previous performers include John Scofield, Ron Carter, John Patittuci, John McLaughlin, Charlie Haden, Avishai Cohen, Al Di Meola and Larry Carlton. This year, the British contingent performed to around 8,000 people between them and Arun Ghosh held a master class for over 150 jazz fans and musicians.

You'll find a playlist of tracks from the British artists, and a selection from some of the other performers at the festival, in the Spotify playlist below. 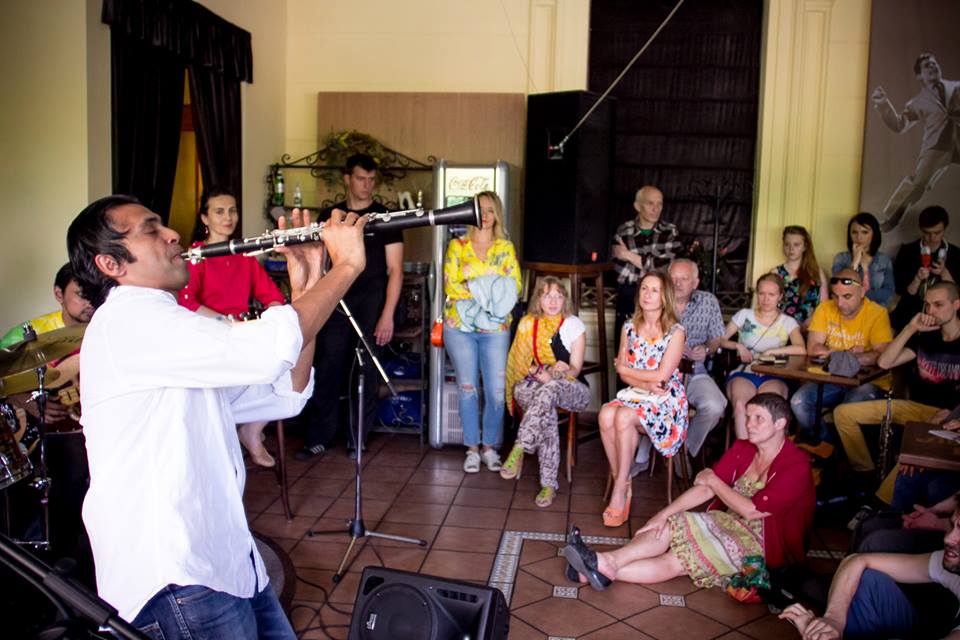