What you really need on the last night of a festival, when you’re at your most tired and vulnerable, is a downpour so epic that the hills become a perilous, runny chocolate slide threatening you with mud-soaked, face-plant oblivion at every step. This was me, Bestival 2015, for my sins, dressed as a bottle of tequila. Don't ask.

Thankfully, I lived to tell the tale. Back in London at the British Council, summer already seems like a distant memory. Just off Trafalgar Square, the rain is falling again. It looks like Nelson might topple down in the deluge and float away down Whitehall. Mind you, as a navy man he might fare better than the rest of us.

If you’re lamenting the onset of the Great British Autumn, we have just the thing. The theme for this month’s playlist is “water” in all its forms and all its glory. Enjoy!

Here's the playlist in full. Find out who picked what, and why, further down the page. Enjoy!

What feels at first hearing like a folky hymnal of heart-stopping beauty is also strangely dark and troubled.

Justin Timberlake – Cry Me A River

Right from the get-go this song oozes sheer production magic. The sound of rain pours over the opening motif, then layer upon layer of odd influences include Gregorian chanting and a gritty Timbaland sample reminds us that a broken heart can be spiteful. "The damage is done so I guess I'll be leaving..."

Echo and the Bunnymen – Seven Seas

The very title is evocative of distant places, journeys not yet had and adventure. This song's slightly surreal and ambiguous lyrics combined with winding bass, beautifully layered guitars and Ian McCulloch’s sorrow-soaked voice is atmospheric and timeless.

A favourite from the B-side of her 1991 debut single 'Dress'.

A setting of Alfred, Lord Tennyson's poem, led by organ, slowly building before finally going out in a blaze of Latin brass and percussion. Fittingly, this song comes last on the debut album of leading next gen English folk musicians, Sam Carter and Jim Moray.

Their album Flood will always be a classic but here's a more recent, endearingly quirky song from TMBG's ingenious Dial-A-Song project. Because, well, don't we all have days like this? 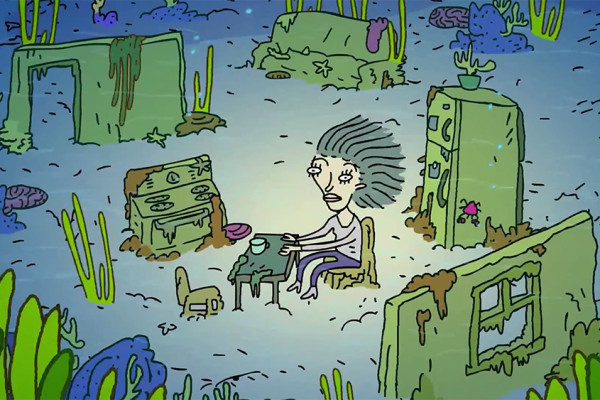 A great song from Willy's second album If The Ocean Gets Rough. One of my favourite singer-songwriters.

Quite simply one of the best songs ever written. A nightmare to sing at karaoke though.

My good friend, the amazing vocalist Kate Brown, had a fantastic choir and strings arrangement of this song at her wedding this year. This prompted me to have a listen to the original; what a song!

I’m going to stick with the mid-80s vibe for my second pick. This is the first song on So, Peter Gabriel’s 1986 album (featuring Kate Bush on Don't Give Up). Red Rain gives us grand, thunderclap chord changes and Stewart Copeland of The Police pitter-pattering on hi-hat. The lyrics are inspired by a recurring dream Gabriel used to have. 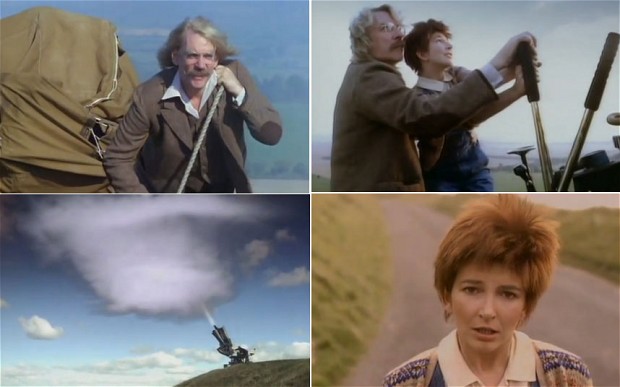 Lovely new symphonic pop from Julia Holter, reminiscent (I think) of fellow beach-dwellers, Beach House. I can almost feel that coastal breeze against my skin!

Another member of Animal Collective. I had to choose this because it sounds like it was written and recorded in a babbling brook; sonically and lyrically weird but totally charming.

A guilty pleasure of sorts … what am I saying, not guilty at all! One of the most underrated of all the early-noughties’ pop-punkers. This is a banger.

Zomby gets a bad rap because he’s a contrarian on social media, but he’s still one of the finest electronic producers of our time. This is a perfect example of why.