MEET THE DELEGATES FROM RUSSIA 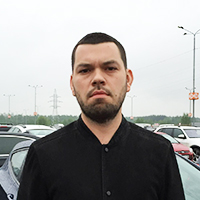 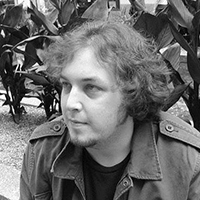 Andrey Samorukov and Dmitry Zaretsky represent Pop Farm Agency. Pop Farm is a Russian concert agency founded in 2013 and based in Moscow. Since its inception, Pop Farm has promoted over 300 concerts, showcasing an impressive roster of artists to Russian audiences including Imagine Dragons, The XX, Jonny Greenwood and LCO and The Smashing Pumpkins. They also established Subbotnik Festival in the central Moscow Gorky Park in 2013 and programme and coordinate Afisha Picnic Festival and Ahmad Tea Music Festival. 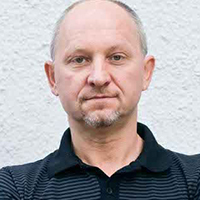 The entrepreneur and promoter Igor Tonkih was one of Russia's key cultural promoters of the 1990s, founding Feelee, an influential concert agency and record label. He became the first independent professional promoter in Moscow, bringing the likes of Sonic Youth and Einstuerzende Neubauten to the city and, in the 2000s, decided to gain experience in Economics and received an MBA in Strategic and Corporate Management. In 2006 he founded the Ikra Club in Moscow, and now he is working on the Glavclub in St.Petersburg and Yota Space Moscow, with potential to develop it across the country. Igor is now trying to realise a Western club business model in Russia.