MEET THE DELEGATES FROM CHINA 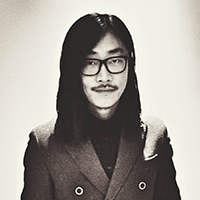 Zhang Ran is the director of international business at Modern Sky. He is also the founder and director of the Chinese music industry conference and showcase festival “Sound of The Xity”. Over the past few years, he has promoted Chinese bands and enabled them to perform in international music festivals and helped international artists break into the Chinese music scene. At the same time he has organised and negotiated various Chinese investments in international music projects. In 2013, he helped create POGO, a music ticketing and social media app. In 2005, he helped found the independent music label 13th Month. 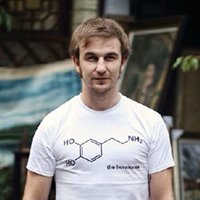 Born in Belgium, Jef Vreys, began organising shows at the age of 15 around Antwerp working with both local and international bands. After finishing his Major in Chinese History, Jef Vreys moved to Chengdu, China, where he founded New Noise. Since 2009, Jef has been very active promoting shows for foreign bands in Asia with a focus on China. New Noise has promoted over 500 concerts and has been considered as one of China's best concert promoters. Based in Chengdu, Jef is also the founder of Chengdu Music Website and the Made in Chengdu Festival.

New Noise is a booking agency, label and concert promotion company based in Chengdu, China. In the course of 6 years New Noise has organised more than 400 concerts and worked with bands such as Mogwai, Mew, Mum, Tortoise and Caspian. New Noise has won best promoter in Cihna at the China Music Awards two years in a row and established themselves as one of China's biggest and most reliable concert promoters for foreign bands. New Noise covers the full range of concert promotion assisting with PR for their bands, with a focus on Chinese social media, production management and tour management. 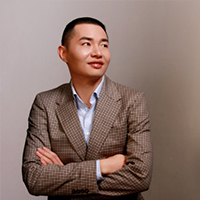 Vincent is the Senior Music Consultant at Live Wild Music, involved in corporate management and strategic planning, integrating resources and coordinating for music activities, live performances and national tours. Live Wild Music is an innovative music brand based in Guangzhou, founded by Evergreen Media Beijing. It is dedicated to to organising, promoting and curating a high quality indie music programme that integrates with creative design and youth culture.

Vincent started to work in the radio industry in the 1990s. His programmes cover a broad mix of genres - jazz, rock, indie - which have a great impact on western music fans in China, especially Guangzhou, Shenzhen and Hong Kong. Besides radio programmes, Vincent writes music-related articles for newspapers, magazines and social media, including Southern Metropolis Daily, City Pictorial Magazine and Wine. He is the judge of several music awards, including the Chinese Music Media Awards, Chinese Folk Music Awards and Midi Awards.

Connect with Vincent on Weibo. 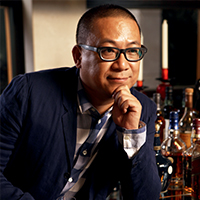 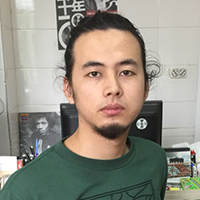 Li Ke has been the booking manager of VOX since 2009 and also supports Fete De La Musique in Wuhan. VOX began in 2001 as a specialized space for bands and individuals from the alternative music world to perform for public audiences. Since 2007, VOX began to organise their VOX Campus Tours in Wuhan. It was the very first touring programme of its kind in China. In 2012, VOX set up VOX Rock School and WILD Records. In the past three years, VOX has worked with 20 bands to record three compilations called "The Voice of Wuhan". VOX Hakow and VOX Xiangyang were set up following the success of VOX Wuhan. In a year, 345 gigs were organized. These venues have been growing into the most celebrated and attractive music venues in China. 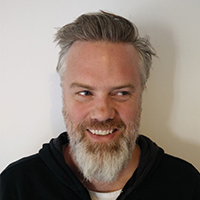