MEET THE DELEGATES FROM VIETNAM 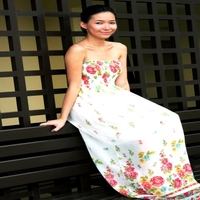 Mai Thang is a BA graduate of Music Business Studies from The Academy of Contemporary Music, Guildford. She is now head of the Arts & Entertainment department at Am5 Ltd and currently managing niche projects and artists such as singers Uyen Linh and Ha Tran. Am5 Ltd are currently working on Ha Tran’s latest multimedia project called Ban Nguyen and developing her upcoming tour and concert. The company also partnered with Thanh Viet Production to produce Monsoon Music Festival 2014, 2015 and the upcoming 2016 edition which will take place in October. 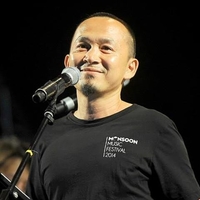 Quoc Trung has been a renowned music producer/composer for the past 25 years in Vietnam. He has produced a number of projects working with the top 5 singers in Vietnam and created the world-music project: The Road To Infinity, which was inspired by traditional Vietnamese music. Quoc Trung has produced world-class concerts and music projects, and collaborated and toured in many countries with various international artists. He is also the creator of the first international multi-genre music festival in Vietnam, Monsoon Music Festival, which has attracted audiences of around 30,000 since it began in 2014 and is growing stronger every year.