In July 2016, the British Council, in collaboration with the Strelka Institute for Media, Architecture and Design, hosted SELECTOR PRO in Moscow. Now in its second year, the music forum brought together music journalists, producers, promoters and film directors from Russia and the UK to discuss industry trends and gain insight into the issues affecting record labels, venues, festivals and online platforms.

John Robb, musician and author of the bestseller Punk Rock: An Oral History, was joined by Felix Sandalov for a talk on the history of punk music to coincide with this year being punk’s 40 year anniversary. 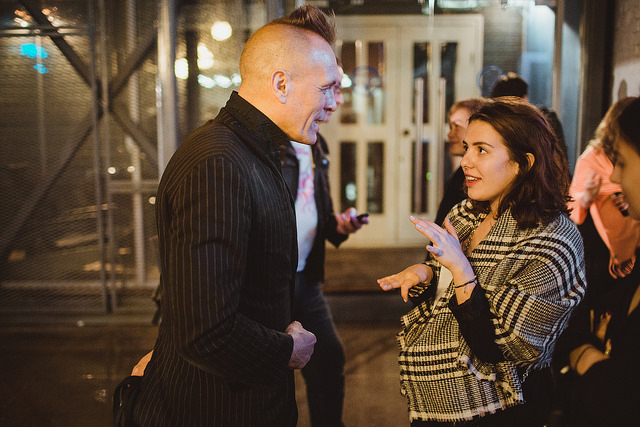 Simon Reynolds, already known to Russian audiences for his book Retromania: Pop Culture's Addiction, gave a talk entitled Everything is a Remix: Why Music Lives in the Past and Jane Beese, Head of Music at London’s Roundhouse, gave her thoughts on How To Create A Sold Out Event. Other contributors this year included Nick Luscombe (iTunes), Tabitha Thorlu-Bangura (NTS), William Doyle (aka East India Youth), Rick Morton (Blow Up Live) and Rachel McWhinney (Moshi Moshi).

SELECTOR PRO also saw the launch of a new edition of Mix the City, this time centred on Moscow. Mix the City invites people all over the world to discover the music of different regions and create their own mix of sounds online. Previous iterations delve into the sights and sounds of Tel Aviv, Istanbul and the Balkans. In Moscow, the project has been curated by Joe Goddard and Raphael Rundell of The 2 Bears.

The final event of the forum was SELECTOR LIVE, presenting the Russian premiere of Momentum, an audio-visual project by Darren Cunningham (aka Actress) and the London Contemporary Orchestra, commissioned by Boiler Room TV. 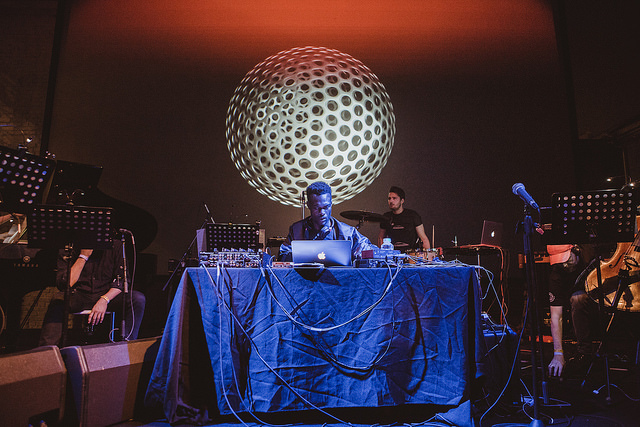 Above: LCO and Actress bring SELECTOR PRO to a close with Momentum. Photo credit: Dmitriy Smirnov

SELECTOR PRO evolved out of the Selector radio show, the British Council’s weekly broadcast which showcases the very best emerging musical talent from the UK. The show is syndicated to more than 40 countries and has an audience of over three million worldwide. In Russia, Selector has been broadcast since April 2013 via its weekly slot on radio Megapolis 89.5FM.