'A change is gonna come'

Like so many people across the world, watching the murder of George Floyd knocked me both emotionally and physically. For the following few days I was unable to do anything except try to process what I had seen. But images of millions of people joining the Black Lives Matter movement and the diversity of the protesters galvanized me. My hurt and pain turned to anger and action – what could I do? Apart from taking to the streets and donating, I wanted to use my platform.

I was all out of words. I was tired. So I let the music speak for me.

When I recorded my Selector show I was all out of words. I was tired, so I let the music speak for me. Here are the records I’ve picked. I hope that you get a chance to check these records out for yourself, listen and take in the lyrics and the message. I hope that no matter your colour, you can appreciate that Black is beautiful. Here it is, shining UK style.

Can't see the player above? Head to Mixcloud to listen to the 5 June 2020 Selector Radio show with Jamz Supernova 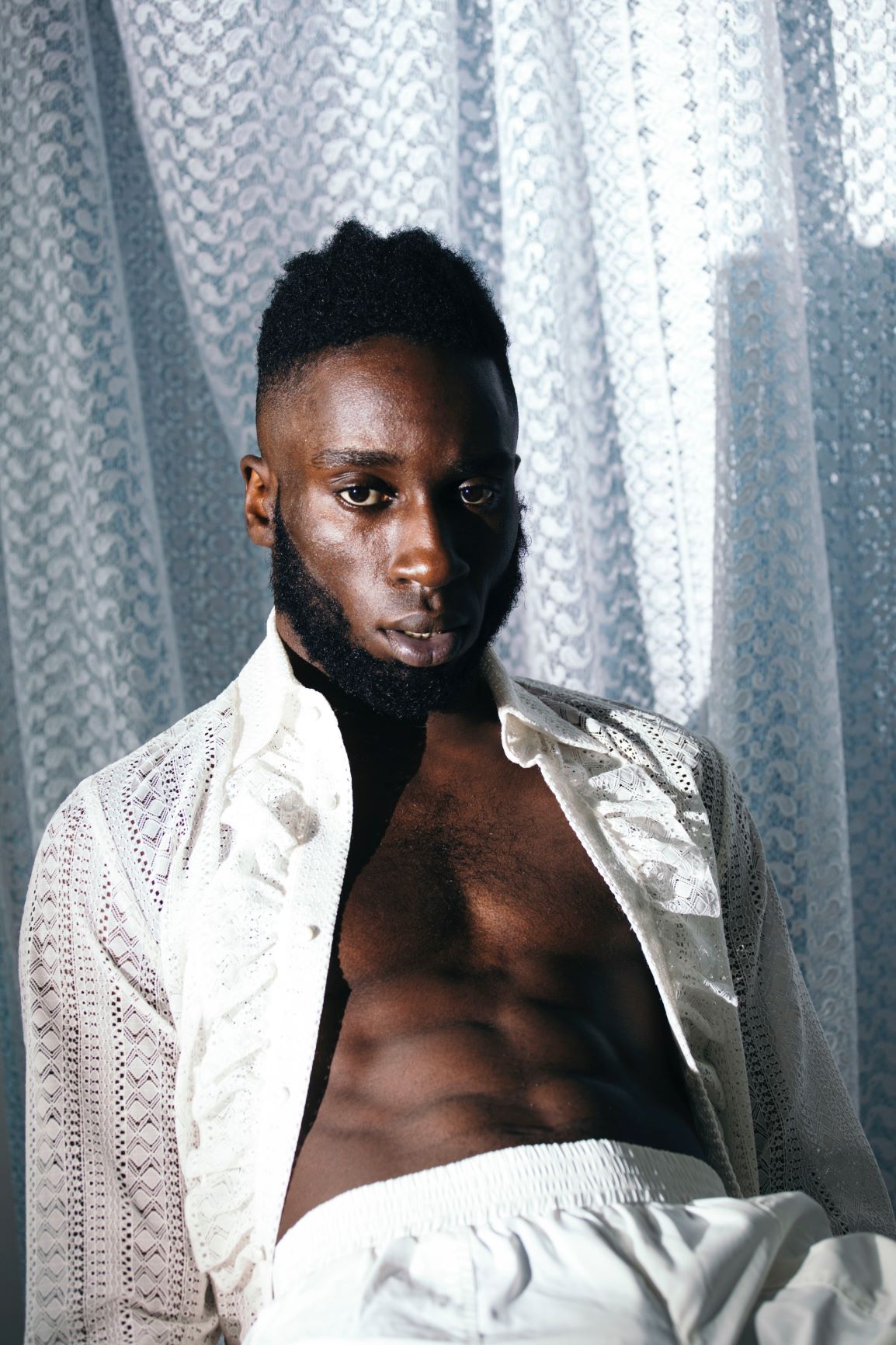 When did I realise I wasn't the same as my white peers? | Above: Kojey Radical

I opened the show with Kojey Radical’s 'Super Human' which features a poem written by Kojey and performed by actor and writer Michaela Coel. Even listening to the poem now can move me to tears. It’s deliberate with its delivery and words and it made me reflect on my own experience growing up as a Black woman in the UK. When did I realise I wasn’t the same as my white peers? The poem also made me feel joy. The line: ‘and through all of it you must smile, you must dance, yeah keep dancing’ sticks with me It made me think of Black funerals and the way we dance and celebrate the deceased's life. In sadness there can be beauty – getting through and dancing is something to smile about. 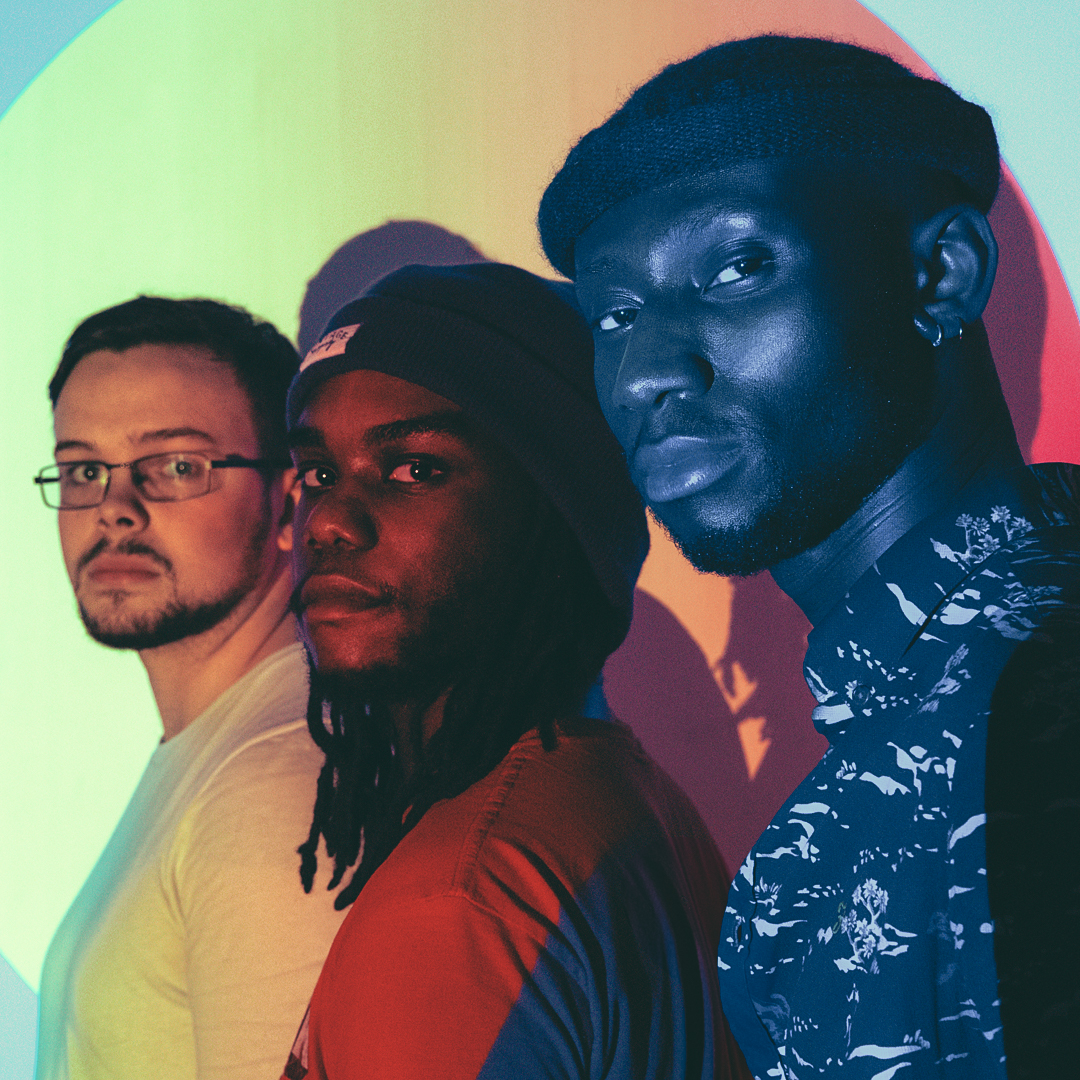 Black musicians are multifaceted | Above: Shadeemus

Sometimes Black music, or as it was described to until recently ‘Urban’ music, is lumped together. It can be presented as monolithic. In lazy commentary, the most popular sounds become synonymous with all Black music. But – like everyone – black musicians are multifaceted with a whole host of influences that can be heard in their sounds. As I planned the show, I wanted to present the breadth of what Black music can be. Shadeemus, a band from Lecister who make psychedelic rock, were the perfect choice. 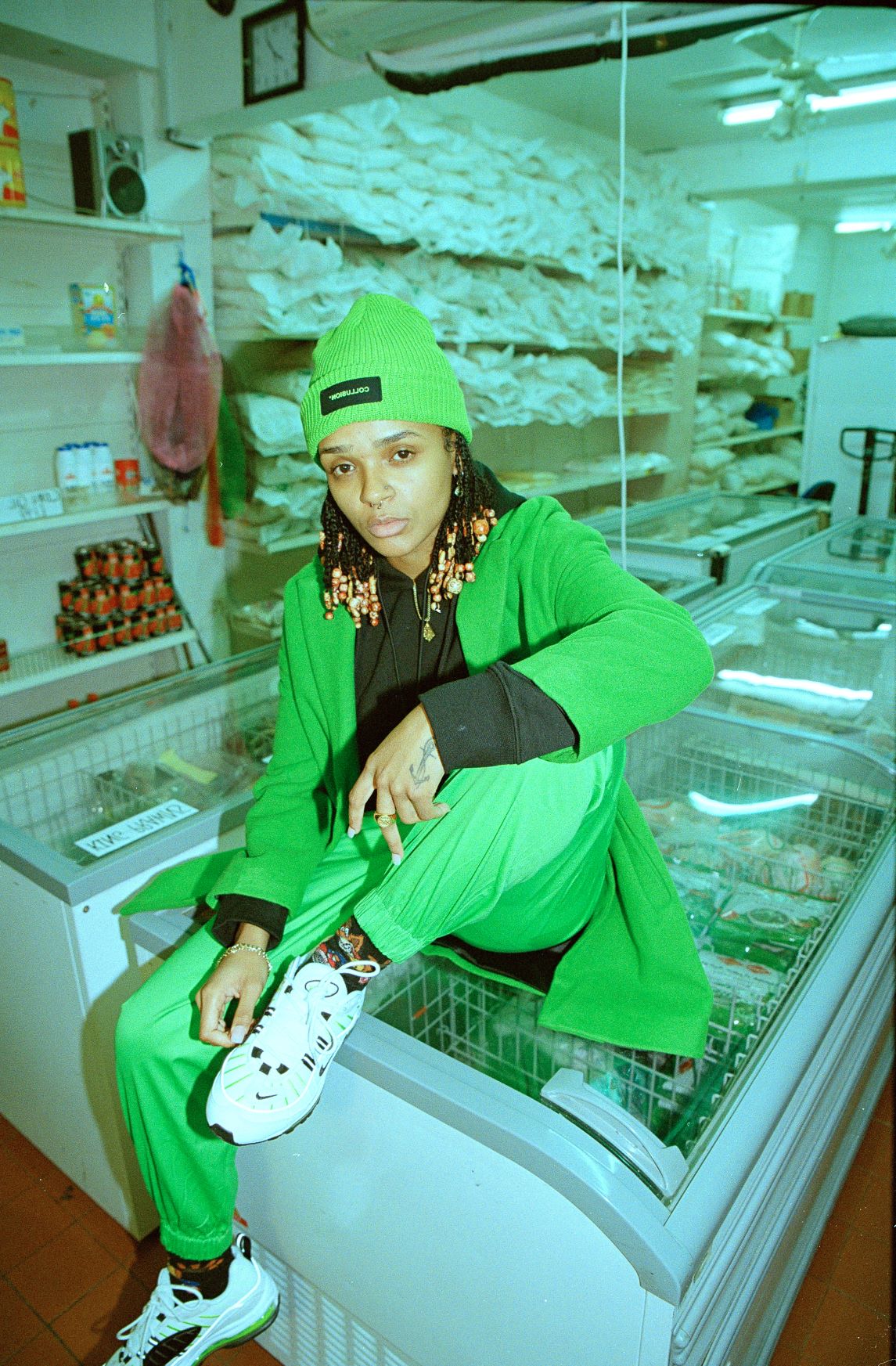 Immigration can be celebrated and praised | Above: Nicki Knightz

'The blacker the berry the sweeter the juice' is a line made famous by Tupac and later refixed by Kendrick Lamar. For Hackney MC Nicki Knightz, she took the line as the title of her track to thank her Nigerian father for the work ethic he installed in her. There’s a maxim that immigrants have to work twice as hard, and this record sheds a light on the nuances of this. Whilst systematically it’s unfair, the achievements of people who emmigrated to the UK is also something that can be celebrated and praised. 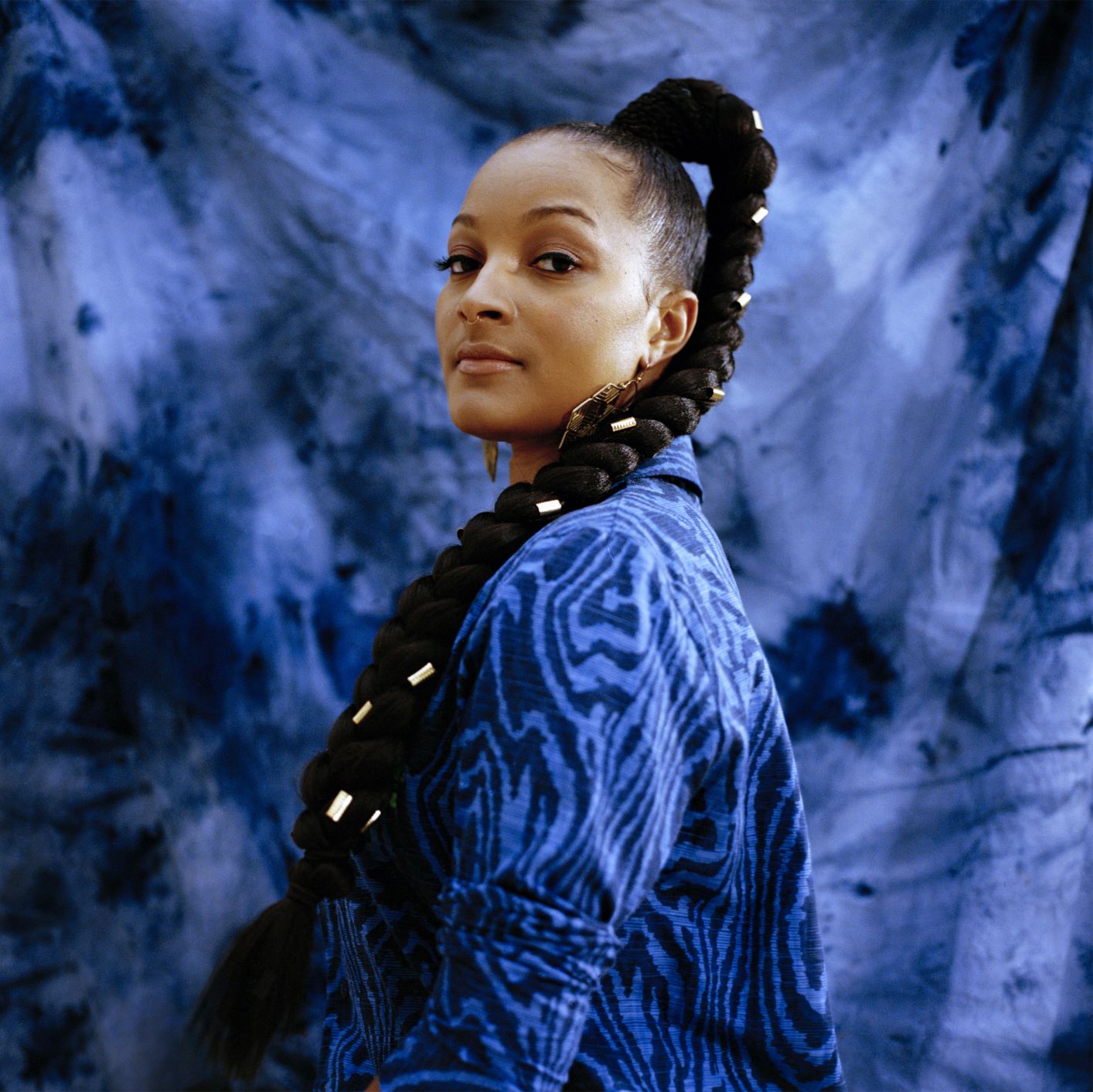 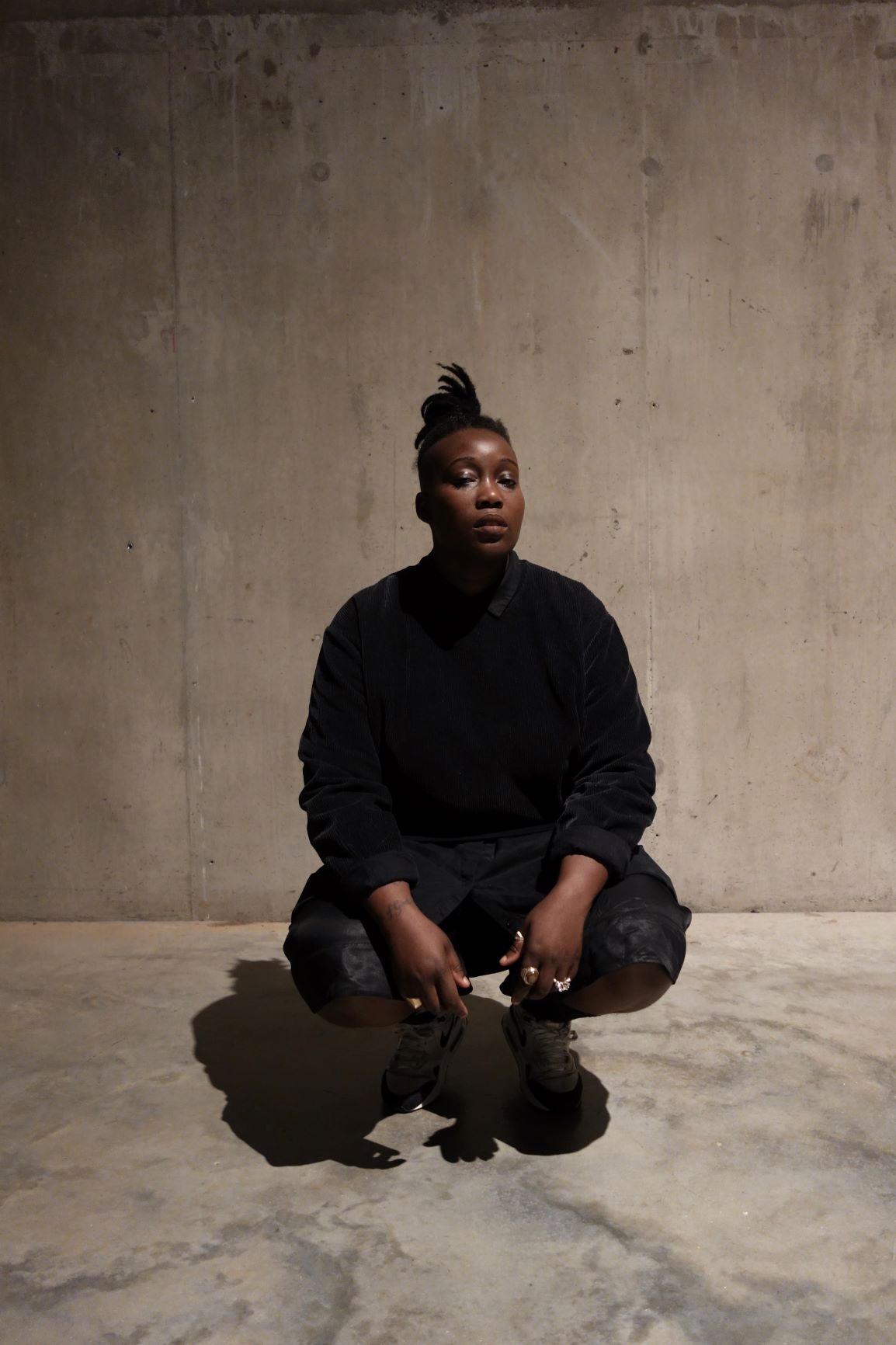 Generally artists leave lyrics to interpretation. The best songwriters are able to write a song that is personal to their experience, but with a universal delivery. Every listener can confront their own experience through the record. For me, Tawiah does this effortlessly. Seeing her on stage as a one-woman-band will send chills down your spine. I picked a live recording of her song Don't Hold Your Breath. It felt poignant for the time, George Floyd didn’t have the choice to hold his breath or to breathe. It also speaks to the fact that to be silent is to be complicit. So in the words of Tawiah: ‘Don't hold your breath, speak now.’ This is the time for uncomfortable conversations, this is the time for us to speak up. 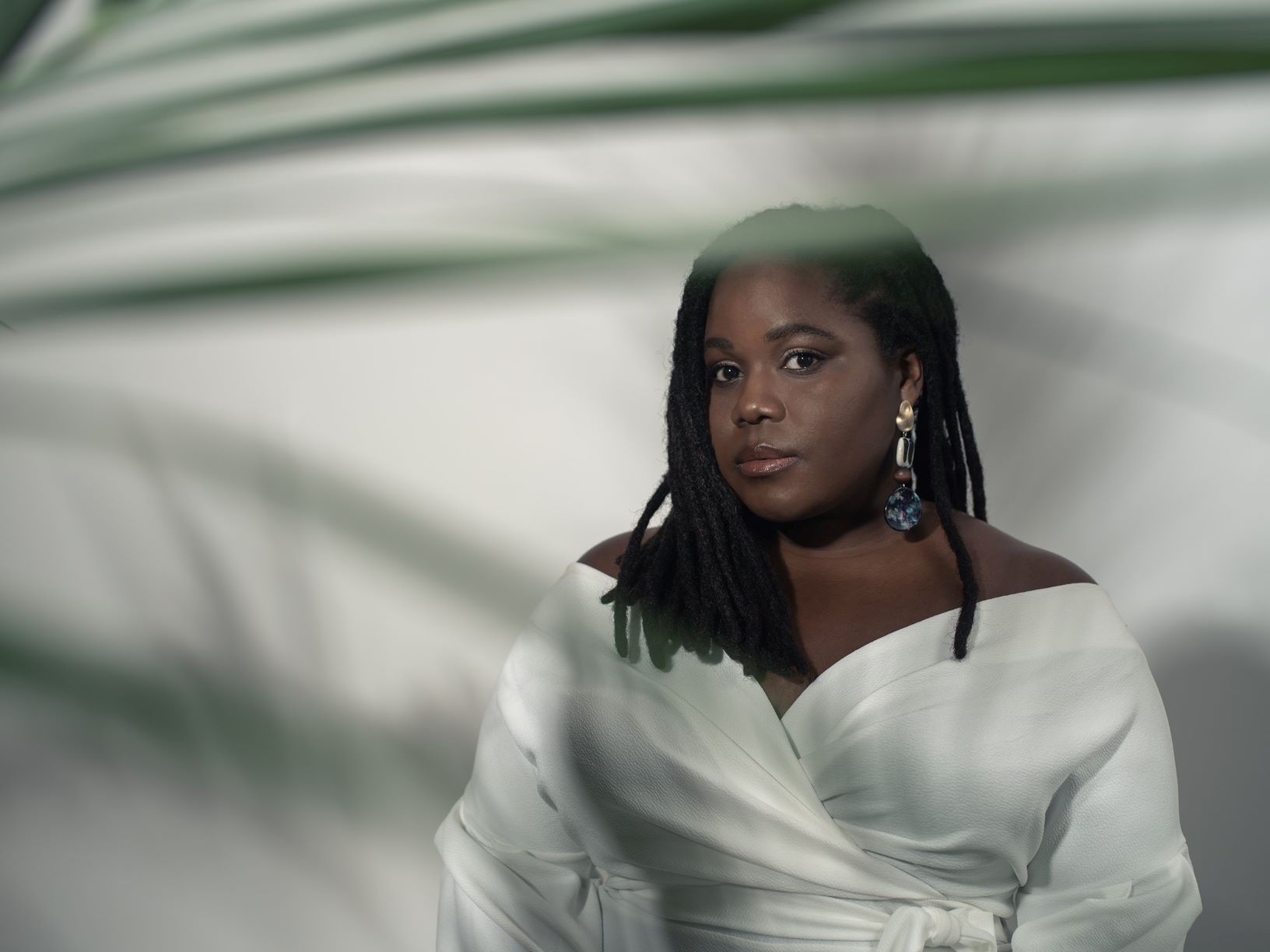 Music about the echoes of colonisation | Above: Zara McFarlane, photo credit: Casey Moore

The UK’s colonial history is not a feature of the UK curriculum and as a result there is a degree of ignorance over its legacy and the lasting damage. As someone from dual heritage this has led to awkward conversations with my white family. I feel Zara Mcfarlane’s 'Black Treasure' explores this perfectly. Inspired by a trip she took to Jamaica to explore her heritage, the song is about the echoes of colonisation in the modern day. In her words: 'black British womanhood acknowledging what historically has been taken and what remains innate within.'

Curating shows like this fill me with hope. I’m proud of what Black British music stands for. Even in those down moments when we feel we’re up against it, we’ll look back in 50 years and know that music documented the progress. As Sam Cooke sang: ‘a change is gonna come’ ... hopefully sooner rather than later.