Our Senior Music Programme Manager, Joel Mills, recounts the story of 2020 from a UK music perspective – starting with the optimism that comes from the vantage point at the top of any new year, through to the grim realisation of the battle ahead once Covid-19 began to take hold. She discusses the ups and downs for the sector and the ramifications for the music industry here and beyond.

Reflections on 2020 from the UK Music scene

As 2020 began, we couldn’t possibly have envisaged what was around the corner. Indeed, the year started as it always does with taste-makers' tips for emerging talent and optimism in the air as new projects took shape.

Here within the British Council’s Music team, we started the year hosting two delegations. The first was from Hong Kong, here to meet counterparts and key organisations who have been pushing the boundaries to support accessibility in venue, festivals and participation in arts. The second group of visitors came from Vietnam who met with a range of producers, festival directors and artists who were interested in cultural heritage. From the Imperial War Museum to Brighter Sound and Celtic Connections to the BFI, the group explored how heritage and archive film and music can be embodied in contemporary arts. International travel, and exploring new horizons, is one of the best parts of the job and to host our international colleagues and contacts from across the international music sector, on these study tours, really helps forge connections. We’re following up on those and are confident they will bear fruit. 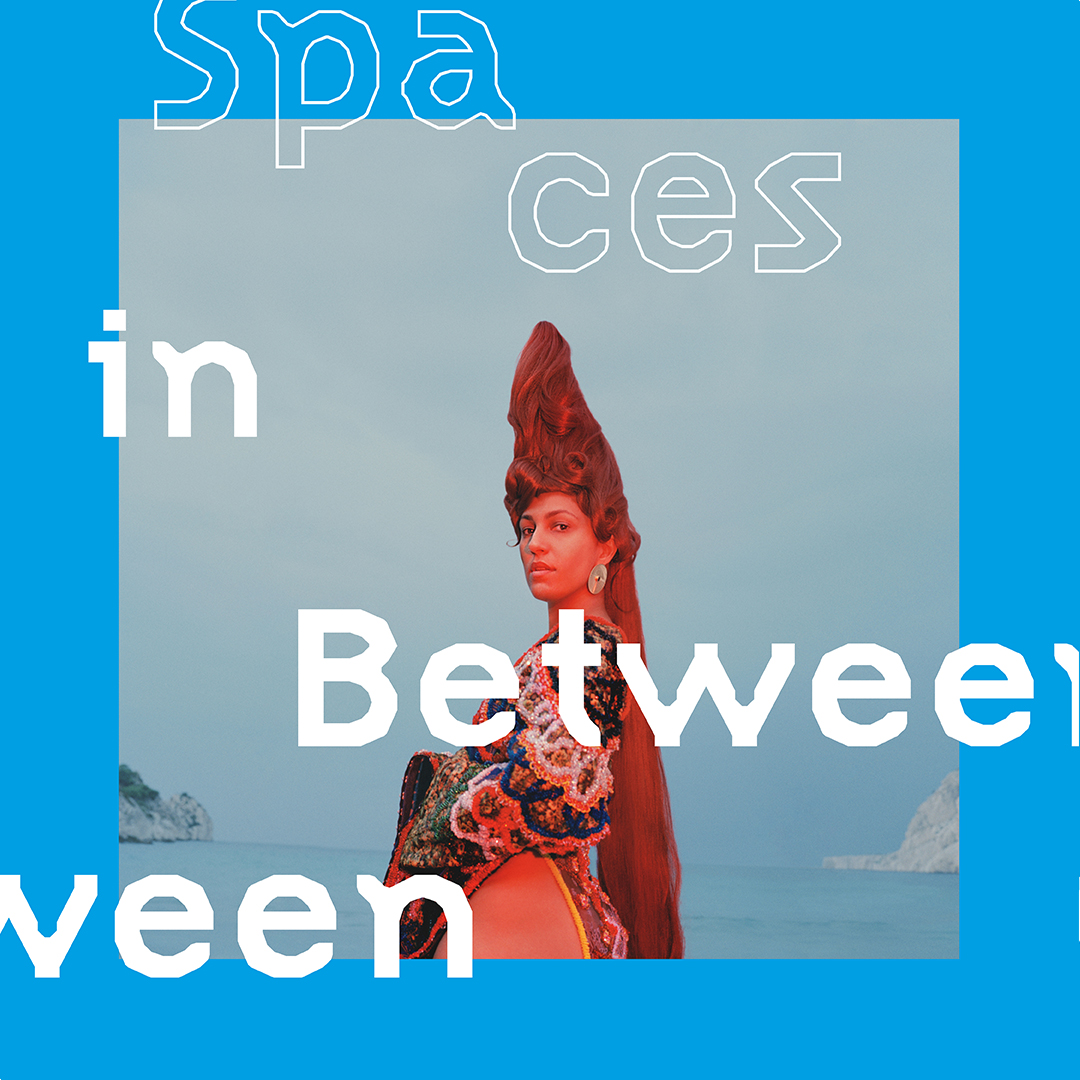 Above: our event at RNCM with Video Jam in Manchester was a great start to the year

By this time, in China, Covid-19 had been identified as a national concern, and measures were being put in place across East Asia. When Covid-19 was finally declared a global pandemic in March, the subsequent closures of public places needed to stem the spread, brought our arts and cultural life to a grinding halt. It sent a global shockwave to realise the potential health impact, and lockdown seemed a necessary action to save lives and impede the spread. However, it was also to prove heart-breaking for many in the events and cultural sector who saw months, sometimes even years of planning slipping through their fingers.

It was in March that one of our own projects was affected. We were due to take the BAFTA award winning film, Bait out to SXSW – the global festival based in Austin – with Welsh Music Prize winning artist Gwenno set to perform an extraordinary live score. It was one of the first big international events to cancel and a sign of the domino effect to follow. 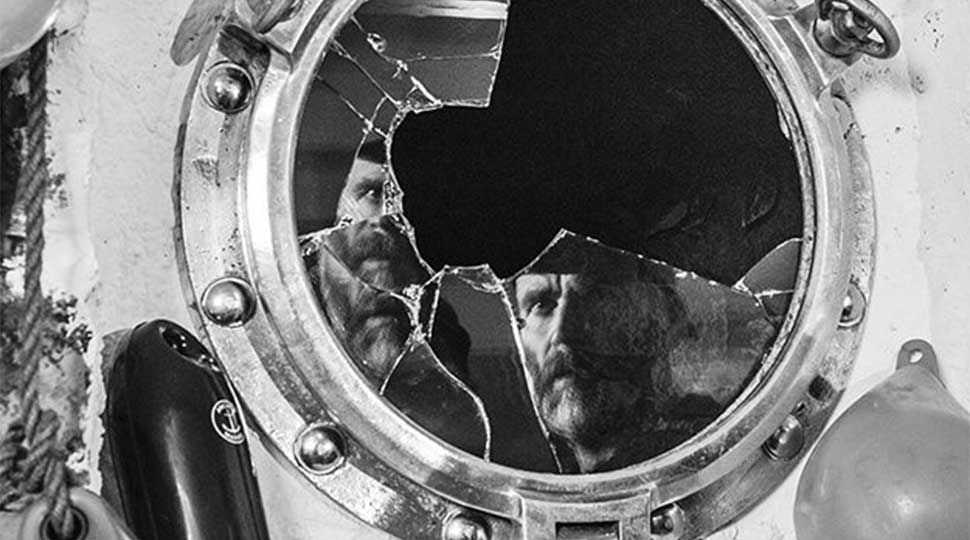 Above: sadly we couldn't take the film Bait to SXSW in Austin, Texas this year

In March, the UK lockdown and closure of public life due to the Covid-19 pandemic brought our arts and cultural life to a complete halt. Overnight, venues, galleries, festivals and events came to a standstill. Cancelling with only weeks to go, many music events faced the complexity of effectively stopping a train in motion and faced potential financial ruin as months and months of work organising flights, bands, artists, tickets and speakers counted for little. From The Great Escape to Glastonbury, grassroots venues to giant stadium tours, the show stopped in a way barely seen before.

It was thought that the pandemic might be manageable by autumn and so some promoters rescheduled events for later in the year. But as the crisis grew more complex, it became evident that we were in it for the long haul. With that realisation came the fear of survival that venues and organisations faced, as well as the artists and production freelancers who are the foundation of the music sector. Artists spoke of losing income overnight, production teams likewise.

A campaign called We Make Events sought to highlight the plight of thousands of freelance workers who had no work, no income. The fear that venues already surviving on fragile economics would be forced to call it quits and shut their doors forever loomed large.

Many agencies set to work to redirect funds to help musicians and organisations survive. The Arts Council and other agencies such as the Musicians' Union, Help Musicians UK and PRSF diverted funding to offer rescue packages, while The UK government set to work on consulting the sector to aid recovery. This led to the announcement of the £1.7bn Cultural Recovery Fund package – it's a package that has taken several months to roll out to various parts of the sector, and has been welcomed.

The arts and music sectors responded creatively to lockdown, and immediately sought ways to provide shows online to lift the public spirit. Artists from Welsh band, 9Bach to James Blake experimented with performing personal and intimate shows from their homes on Facebook and Instagram. A huge amount of energy and resources went into the ‘pivot to digital’ drive to use digital platforms to deliver concerts online. 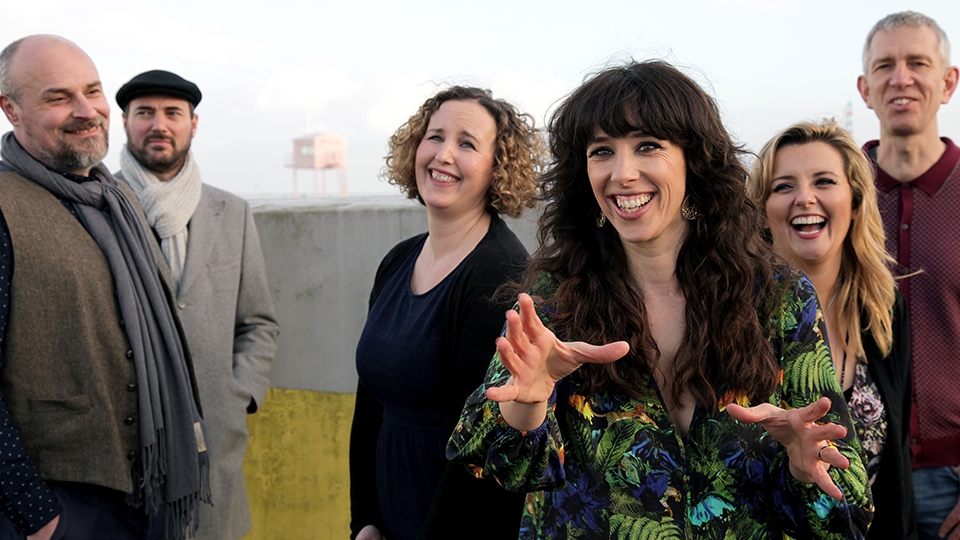 The digital world provided some salvation for artists, organisations and especially audiences! Zoom meetings, online conferences with ‘breakout rooms’ and streamed performances have enabled us to keep some connection. We may not have entirely mastered the mute button, but we have entered a new digital landscape proving the maxim that necessity is the mother of invention. And inventive as it was, it also raised the issues of how artists can make a living in the digital world. Some of the big institutions were able to resource producing online and stream concerts for free. It quickly became apparent that offering online arts as free content is simply not a sustainable model for all.

Two highlights showed that online shows could be ticketed and work: Nick Cave’s Idiot Prayer - a solo concert at Alexandra Palace was a moving, beautifully styled and intimate show. Laura Marling’s Union Chapel show may have had no live audience, but her performance had thousands spellbound in their homes around the world. Artists, and organisations found ways to connect with audiences virtually and grew ever more confident and creative at finding ways to creatively connect. Tim Burgess created a nightly Listening Party where audiences listen in union to their favourite album and share the experience via Twitter.

Some lifting of lockdown measures enabled many venues to return to live programming performances while theatres and venues endeavoured to make themselves Covid-safe. Some concerts returned, though with much reduced audience sizes, but able to stream to much wider audiences, sometimes thousands beyond what could fit in the concert hall. But many of us long for a return to the live experience, bustling venues and nightlife, the atmosphere of anticipation, people watching, chance encounters bumping into old friends.

The murder of George Floyd in the United States by a US policeman brought the issues of institutional racism and inequality to the foreground, resulting in mass protests throughout the summer. These protests called not only for justice for Floyd, but for wider recognition of the systemic racism and prejudice black people face, and the change needed.

In the arts and music, the Black Lives Matter movement has led to an increased focus to redouble efforts within the industry towards equality and make a commitment to ‘being the change’ including greater representation of black people at higher and executive levels of music organisations.

UK Music also launched a new report that shows the current context and what needs still to be done.

Ammo Talwar MBE, CEO of Punch Records and Chairman for the Taskforce for Diversity at UK Music, described the sea change in his recent blog.

The EFG London Jazz Festival has always celebrated black British jazz within its programme and this year Kevin Le Gendre led a series of nuanced conversations with artists on some of the issues raised by Black Lives Matter.

As we approach the end of the year, we are not yet out of the woods. The UK is grappling with tiered restrictions and the mood is tired. Venues, galleries and theatres are set to close in London again, while those in other major cities have remained closed since summer. There is still an ongoing fight for survival to be had for many. However, I reckon the music sector should be proud of its can do, make do, and make better approach to the enormous challenges that 2020 threw at us.

Much of the good stuff about 2020 has been about people - people who have pulled together, people who have struggled through, people who want to make things better and stood up tall to do so. We’ve seen rays of hope in the creative approaches artist and organisations have taken in continuing to make music and art. It’s impressive how the music sector galvanised to fight for the value of music in every way, not just for the huge economic contribution to the UK, but in the value of the sector itself as a vital part of our cultural identity and social fabric. The need to support artists, producers, organisations and venues to survive was unarguable and supported widely.

There have been some notable music heroes this year. Mark Davyd and Beverley Whitrick of Music Venues Trust have consistently campaigned and rallied round, not just for grassroots music venues, but for the whole music eco-system, and had a big influence on the UK government’s support for small venues. Tom Gray, member of the band Gomez, has been a vocal activist creating a campaign called #BrokenRecord which has sought to address a longstanding challenge to the pitiful royalty percentages that artists receive from the global streaming giants such as Spotify. With support from the Musicians Union and The Ivors Academy, the discussion precipitated a full DCMS inquiry (the UK government’s Department for Culture, Media and Sport) where artists and managers such as Nadine Shah, Guy Garvey, Soweto Kinch and Nile Rogers have been invited to present the challenges that artists face when faced with the current economics of the streaming platforms. Recordings from the streaming inquiry are available to watch.

In 2020, music has carried us along in many ways - has provided solace, familiarity, intimacy, expressed our rage, softened its edges, calmed us on sleepless nights, and kept us dreaming beyond the meantime. A New Year is on its way, and with it brings fresh hope.