New Music Biennial is supporting and promoting 20 brand new commissions by some of the UK’s most exciting composers; to be performed across the country and at two special weekend events at London’s Southbank Centre (4-6 July 2014) and at Glasgow Concert Halls, to coincide with the Commonwealth Games (1-2 August 2014).

The New Music Biennial has been developed in partnership with PRS for Music Foundation, Creative Scotland, Arts Council England and the British Council. All works will be broadcast on BBC Radio 3 and available as downloads from NMC Recordings. 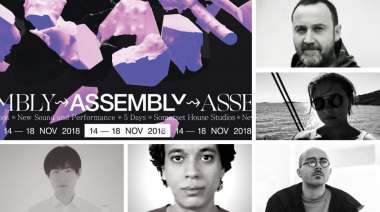 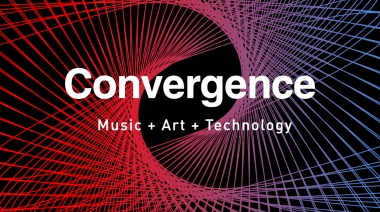 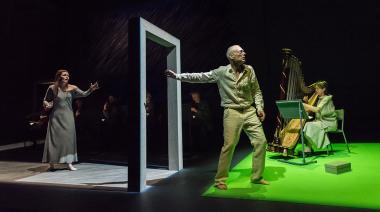 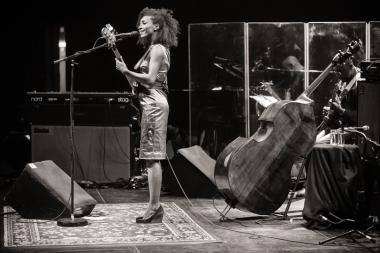