In partnership with the British Council and the PRS for Music Foundation, five British artists were selected for the 2014 Musicians in Residence, China programme.

Anna Meredith was based in Hangzhou (East China), collaborating with the local community during her residency to create an audio tour guide and album. For BBC Radio 3's Music Matters programme, she appeared in three Postcards from China: First Postcard from China, Second Postcard from China, Third Postcard from China. Prior to her time in Hangzhou, she created arrangements for The Stranglers and Laura Marling for the 6 Music Prom as well as releasing her Jet Black Raider EP. 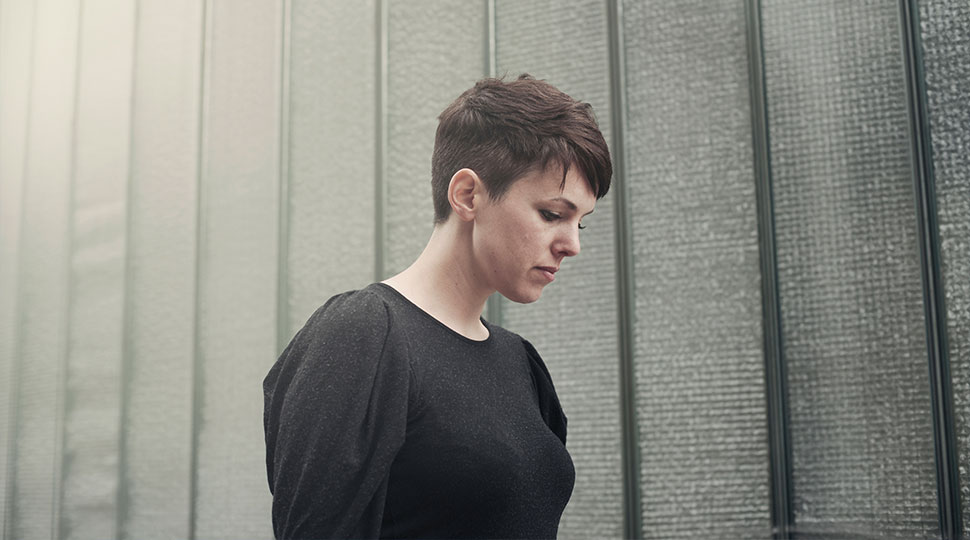 Arun Ghosh is a clarinettist, educator and composer. After releasing his third album, A South Asian Suite, he spent time in Wuhan (Central China), collaborating with the local community and exploring the potential for cross-disciplinary work. He partnered with Vox Livehouse, K11 Artists Village, Hu Bei Museum and the Wuhan Conservatory of Music. Arun Ghosh's blog contains more details of his time there. Previously, Arun was artistic director of Arkestra Makara, bringing together artists from across South-East Asia for the BT River of Music Festival as part of the London 2012 Festival. 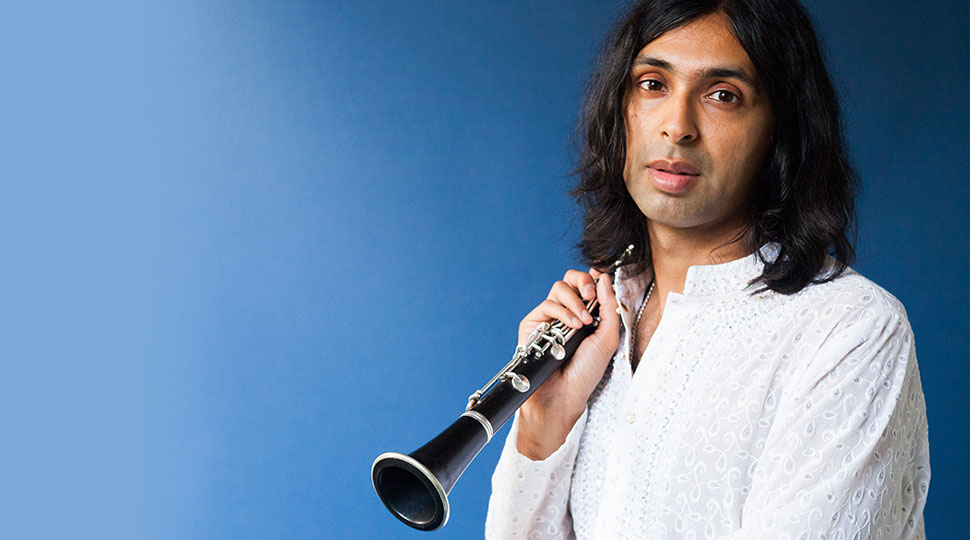 Award-winning cellist and musician in residence at London’s Southbank Centre, Oliver Coates, travelled to Hong Kong. His aim was to develop his work with field recordists and collaborate with local composers, electronic artists and singers to capture sounds from the city and the territory's large country and nature reserves. Here he is, from his time in China, making a TV appearance on RTHK's "The Works". 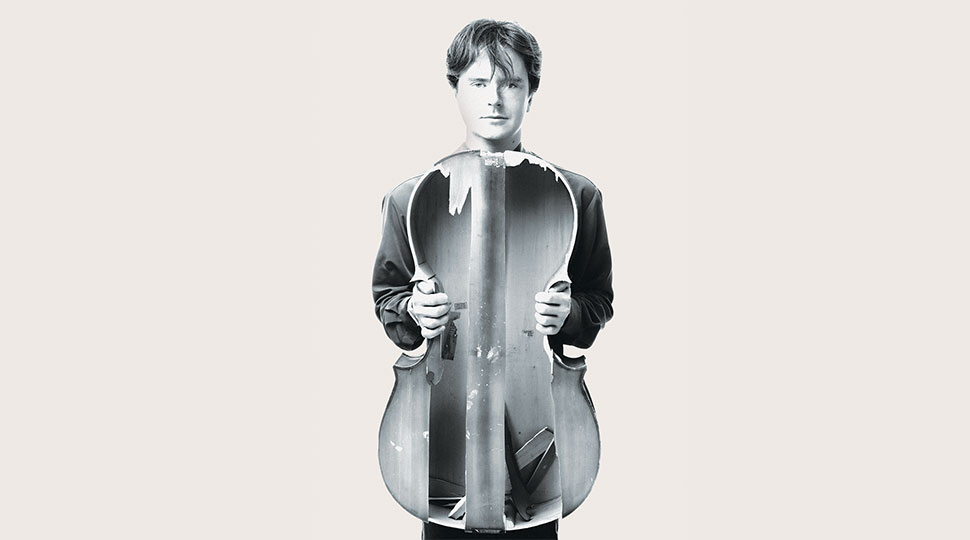 Sam Genders, currently of Diagrams and formerly of Tunng and The Accidental, travelled to Changsha (Central China), capital of the Hunan province and one of China’s main industrial centres. Collaborating with members of the local community, from musicians to students, Sam partnered with Orange Isle Music Festival, Hunanese Schools and Universities and the Red Live Club and created new musical works based on his experiences. His blog contains more details of his time in Changsha. 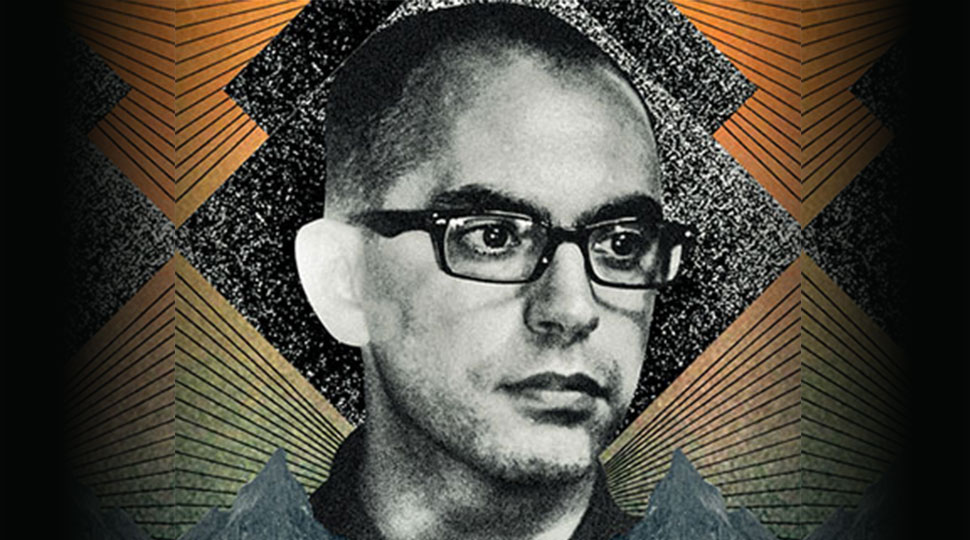 Composer, Surge Orchestra leader and Associate Artist at mac Birmingham, Sid Peacock, travelled to Chongqing (South West China) with the aim of incorporating traditional Chinese musicianship into his Surge Orchestra. Sid kept his followers up to date during his time in China via his website. 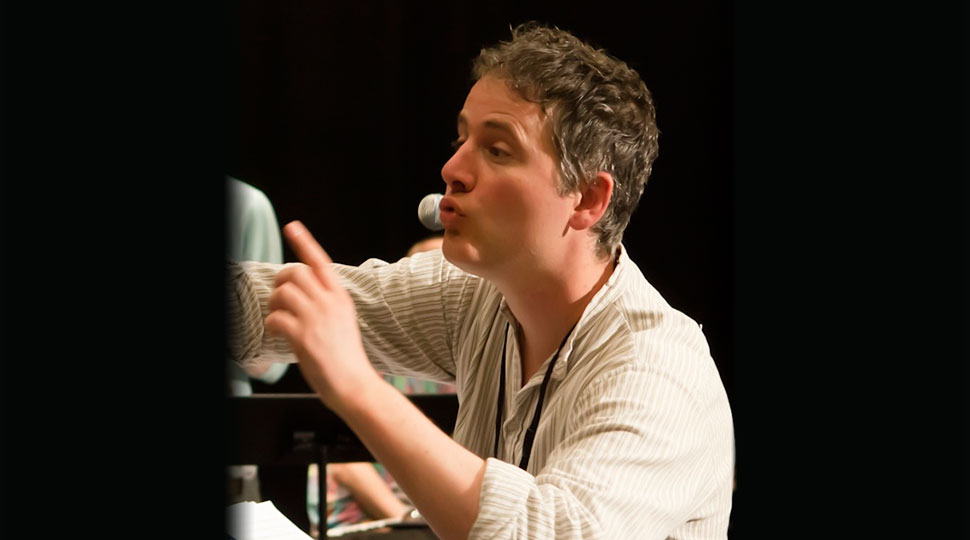 Follow us on twitter @BritishMusic_ to keep up to date on the latest activities from the latest China Residences, or look back on the 2014 China Resdiences on Storify.

We are delighted that David Lyttle, Emmy the Great and Quinta will be the next three musicians to spend up...

Kerry Andrew, Mira Calix and Bella Hardy will be visiting Zhengzhou, Nanjing and Kunming as part of the 2015-16 Musicians...

Writer Laura Snapes discovers more about the Musicians in Residence, China programme run by the British Council and PRS Foundation...

Bella Hardy is a folk musician and composer from Edale, Derbyshire. In December 2015, she took up residency in Kunming,...

In March 2015, Welsh songwriter, guitarist and performer Gareth Bonello AKA The Gentle Good traveled to Southwest China to complete...

Imogen Heap, Gareth Bonello, Jamie Woon and Matthew Bourne were chosen to take part in the first Musicians in Residence,...