Our Musicians in Residence programme, in partnership with PRS Foundation, is back and we have three more British musicians ready to take up the opportunity to spend six weeks in China so that they can immerse themselves in a different culture and explore a unique musical landscape.

We’re delighted to announce that our three musicians are composer and producer, Jasmin Kent Rodgman; producer, artist and DJ, FEMME; and, songwriter and producer, Love Ssega. They will travel to Lanzhou, Chengdu and Nanning respectively, with each residency lasting around six weeks as they work with local musicians, performing, writing and soaking up the culture to give them some fresh inspiration for their future work and collaborations. Expect eclecticism and a true musical adventure as these residencies get underway, starting at the end of 2018. 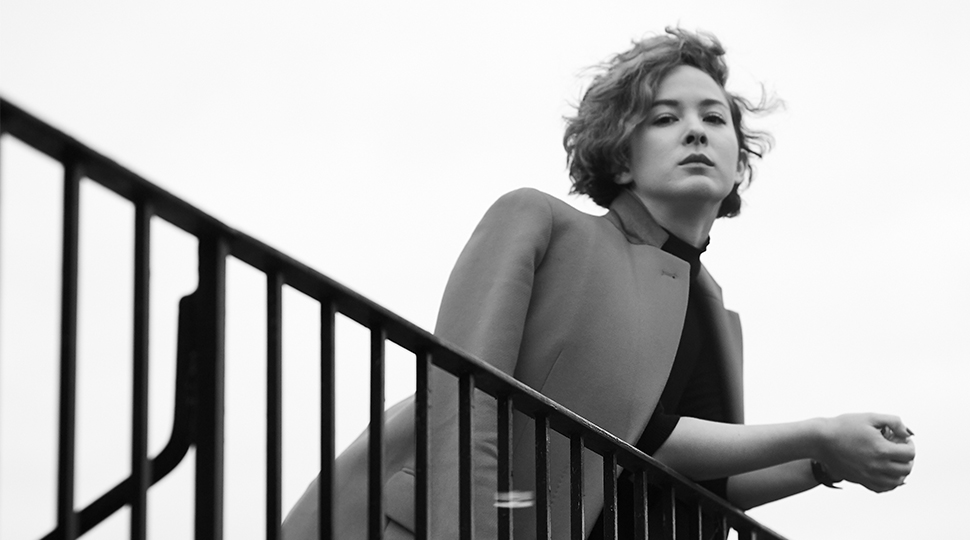 London composer and producer, Jasmin Kent Rodgman, will be based in Lanzhou for her residency. Jasmin was born to an English father and Malaysian-Chinese mother. Her work focuses on cross-arts collaboration and interaction, celebrating identity and social engagement. Drawing inspiration from, and engaging with diverse communities, her sound is expansive, explorative and plays with a sense of narrative. She is one of the London Symphony Orchestra’s Jerwood Composers 2017-18, writing new music as well as curating for their 2018 programme. Other recent projects include jazz groove Kiko for band YUSUFLA, premiered at the Royal Albert Hall's Late Night Jazz series; The Story of Looking, a VR film centred on filmmaker Mark Cousins’ latest book; transmedia LGBT project The Book of Gabrielle, directed by Lisa Gornick; feature film Barley Fields On The Other Side of the Mountain, directed by Tian Tsering; and digital arts and sports project Newmarket Kite Symphony. Her film and artists’ moving image work has been supported by partners such as the BFI.Network, Film London, Arts Council England and Screen Australia; and her work has been performed across London and the UK including The Barbican, Royal Albert Hall, Arcola Theatre, Debut Contemporary Gallery, Grimeborn Opera Festival and Secret Garden Party Festival. Alongside composing, she is also a producer at production house and arts consultancy, Fury Films.

“The Musician in China Residency is an incredible opportunity, I’m honoured to have been selected and partnered with the city of Lanzhou. I can’t wait to soak up the culture and musical traditions of the city and country. Thinking about how many people pass down stories and histories, I’ll be working on a song cycle that captures the sound-world, personality and dialects of Lanzhou. My mixed heritage is something that constantly inspires me. Having spent so much time in Malaysia and Singapore, I can’t describe how excited I am to visit the country of my ancestry, and to use my experience there as creative material for new work. I’m sure my time there is going to be life-changing, both creatively and personally. It’s going to be such an amazing adventure—watch this space!” 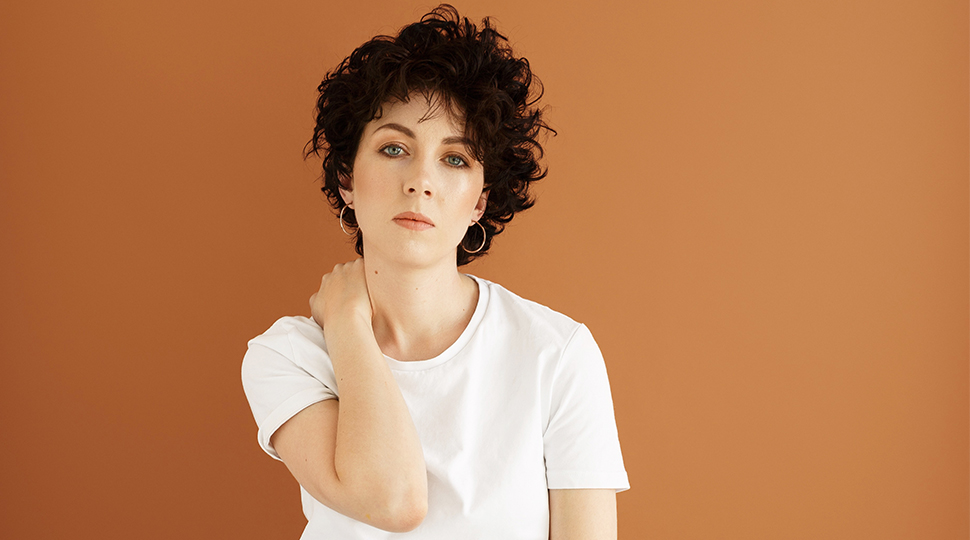 FEMME (Laura Bettinson) will spend her residency in Chengdu. Her DIY invention has stemmed not only from necessity but also from a desire to retain total creative control. Several major label overtures have been entertained down the years, but ultimately Bettinson has always preferred to pursue her own artistic vision. “I like my pop music a little bit weird,” she says. “I like it to challenge, to push the envelope a little bit – not just repeat what’s gone before.” This has been the case ever since those early performances, which earned Bettinson the attention of Radiohead producer Nigel Godrich, who recruited her to front electronic alt-pop group Ultraísta. Following rave reviews from Pitchfork, The Guardian and Rolling Stone, Bettinson then took a sabbatical to launch her solo career as FEMME. Debut single “Fever Boy” immediately found a home on both the BBC 6 Music playlist and the stereo of Charli XCX, who invited Bettinson to tour the USA with her. It also appeared on several adverts, catwalks and TV show soundtracks. Debut album Debutante followed, a tour-de-force designed to make you bounce around your bedroom, before she changed tack again to pursue the more dancefloor-orientated direction of recent singles “Angel” and “Fire With Fire”. Always seeking fresh inspiration, FEMME just keeps pushing things forward.

“I'm incredibly honoured and excited to be part of 2018's Musicians in Residence, China. I'll take this opportunity to delve into Chengdu's electronic music scene, educate myself, soak up some fresh inspiration and seek out new audiences and local collaborators to create work with in the hope of forming rich and long term relationships. I look forward to sharing the ethos behind my #GirlsBeatsBass movement in the UK (a club night dedicated to promoting female and non-binary DJs and producers) and meeting and learning from fellow women in the Chinese music industry.” 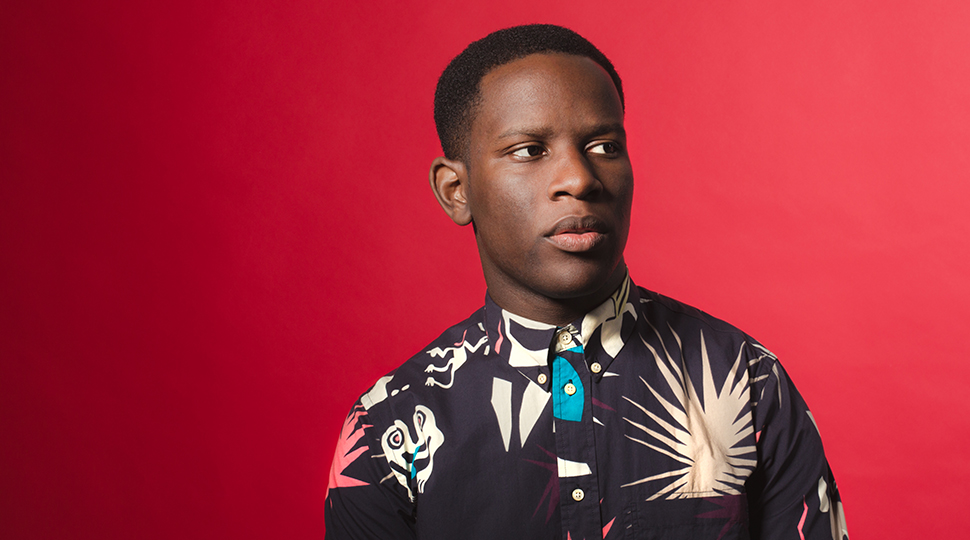 Love Ssega will be travelling to Nanning for his China residency. Love Ssega is an artist, songwriter and producer born in London – an enigmatic polymath who has managed to quietly carve his own career through the music industry, with songs, visuals and shirts to surprise and excite. He is most widely known having been the frontman, songwriter and founding member of Clean Bandit whilst still at Cambridge University, with UK Top 20 hit “Mozart’s House” and “Telephone Banking” featuring on the Grammy winner’s Gold-selling debut album. Having left Clean Bandit to complete a PhD in Laser Spectroscopy, Ssega returned to music with excitement focussing on a new solo project and the debut Minds EP (2015). Love Ssega became a PRS Foundation Momentum Artist to support his second EP Emancipation! (2017) which received attention both domestically and internationally, leading BBC Music Introducing and BBC World Service to select him as one of the “Fifty First” acts announced for The Great Escape 2018. His overall music and artistic vision continues to excite, with print features from Mixmag to Notion Magazine and invitations from GQ to London Fashion Week. Love Ssega has performed on stage as far as Japan and South Korea, had different pieces of music performed by the 70-piece BBC Symphony Orchestra and BBC Concert Orchestra and on the Other Stage at Glastonbury in front of 45,000 people. Ssega also played a lead role and was a Herald festival highlight in a production of Benjamin Britten’s A Midsummer Nights Dream by the Award-winning Shadwell Opera at Edinburgh Festival.

“This is an absolute honour to be selected by PRS Foundation and the British Council to be a Musician in Residence in China. What a beautiful story to be chosen as a British citizen of Ugandan heritage, London born-and-raised, to travel to the cultural colossus of East Asia specifically to make music.

“I’m very excited to be spending time in musically-diverse and historically-significant Guangxi. It will be a privilege to work and record with the region’s diverse musicians, and also experience a heritage that includes folk and opera all the way to their burgeoning world fusion scene. I will be putting out new music from my experience and collaborating across all forms of art, as much as I can.” 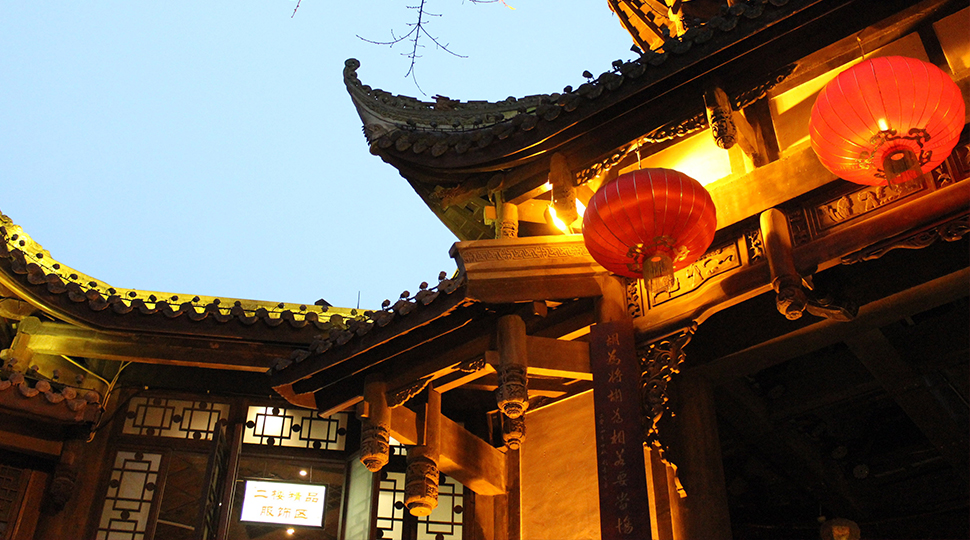 FEMME will travel to Chengdu, the capital of China’s Sichuan province and one of the three most populous cities in Western China. Chengdu briefly served as the capital of China and is now one of the country’s most important economic, financial, commercial, cultural, transportation, and communication centres. Northwest Chengdu is bordered by the high and steep Longmen Mountains in the north-west and in the west by the Qionglai Mountains. The surrounding Chengdu Plain is also known as the "Country of Heaven" or the "Land of Abundance". 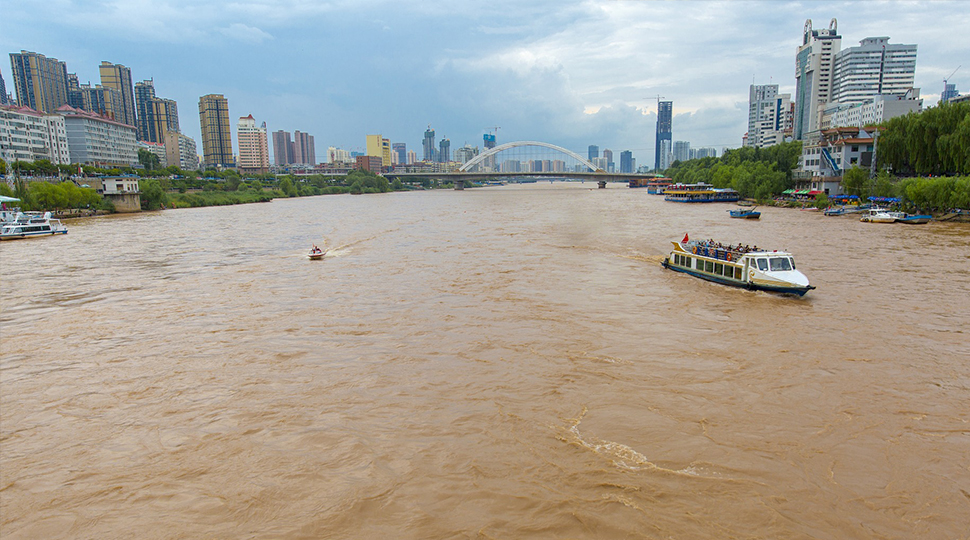 Jasmin Kent Rodgman will travel to Lanzhou, the capital and largest city of Gansu Province in Northwest China. This is a key transport hub located on the banks of the Yellow River and a major link on the historic Silk Road. Jasmin will work at the Muyan Bookstore and Li Jianbin Studio.

Opened in May 2018, at the city centre of Lanzhou, Muyan Bookstore covers an area of 4000 square metres with a bookstore, café, performance area and arts and design merchandise. A huge array of books are for sale and performances and lectures are held catering for up to 800 people. 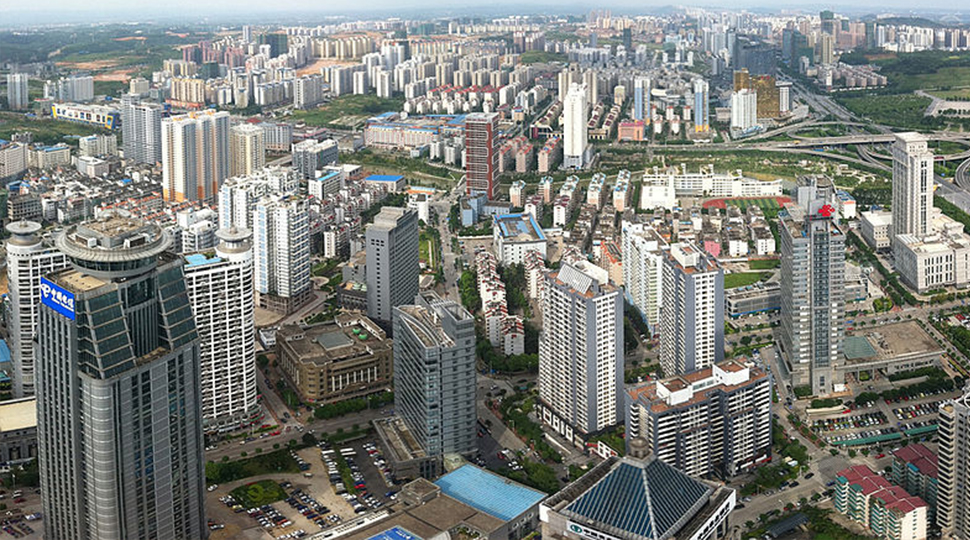 Love Ssega will travel to the warm, tropical climate of Nanning in southern China near Vietnam. Nanning is also known as the "Green City" owing to its abundance of lush subtropical foliage.

“I am so pleased that our partnership with PRS Foundation continues to thrive, and so proud of the work that has emerged from the artist residencies since we started nurturing these musical links between the UK and China seven years ago,” says Cathy Graham, Director of Music at the British Council. “The three artists that have been selected for the residencies this year are exceptional for their eclecticism, their fearlessness and their openness to cultural exchange and adventure. I can’t wait to see how they are inspired by their trips to China.”

“I am delighted that through this partnership with British Council we are able to support the very talented and acclaimed music creators FEMME, Love Ssega and Jasmin Kent Rodgman, with this unique international opportunity,” says Vanessa Reed, Chief Executive of PRS Foundation. “Since 2011, 15 music creators have been supported through this programme to create new music and build new international networks in China, which has contributed both to their creative development and their potential to reach new audiences. I look forward to following their creative adventures in China and the impact it has on what they do next.”

Musicians in Residence, China from Imogen Heap to Emmy The Great

The residencies have inspired each artist differently. Imogen Heap included the track "XiZi She Knows", composed during her time in Hangzhou, on her 2014 album Sparks. In 2013 Gareth Bonello released the album Y Bardd Anfarwol, combining Welsh and Chinese folk music to tell the life story of the Tang Dynasty poet Li Bai, which won Welsh Album of the Year at the 2014 National Eisteddfod, and was nominated for the 2014 Welsh Music Prize. The track “Little Wonder”, on Jamie Woon’s Mercury nominated album Making Time (2016), was inspired by his time in China on the residency. David Lyttle's Arts and Recreation podcast tells the story of his travels through China and he has returned to the country several times since his residency. Bella Hardy’s Eternal Spring brings together music and poetry (and a film) inspired by her experiences in Yunnang. Following her residency, Emmy The Great now splits her time living in London and Hong Kong and is working on a new album inspired by her time on an island filled with pianos in Xiamen: "one of the most extraordinary, immersive experiences of my life," she says. 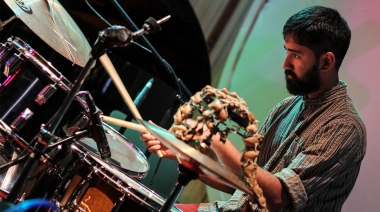