Scores of events are scheduled over the course of the UK-Russia Year of Music, from early 2019 into Spring 2020, featuring an enviable lineup of talent from an array of genres, from Gilles Peterson in Moscow to George Benjamin’s Lessons in Love and Violence in St Petersburg, from public talks to composers’ workshops to performances from emerging artists through Selector Live.

The aims of the UK-Russia Year of Music are to:

With such a huge programme in store, we’ve picked out just some of the highlights. For a full listing of what's on, and what you've missed but may be able to watch online, head to the UK-Russia Year of Music website.

Arzamas – the Russian online cultural platform for lectures, podcasts, articles and videos – is host through the year to essays and podcasts looking at the history of British music from the Elizabethan era to acid house, Purcell to Britten, folk music to the avant-garde. These pieces give a perspective on the full range and diversity of British music, what makes it unique and what it has contributed to the rest of the world.

Envision Sound brought UK composer, Michael Price – known for his work on Sherlock and Dracula – to the Moscow Film School to work with emerging composers and share his wisdom. They worked through prepared scores and cues for film segments with a live orchestra in the room.

Selector Live presents Worldwide FM showcase at Powerhouse by day and Pluton by night, with live performances by UK bands and DJs including Skinny Pelembe, Emma-Jean Thackray, Elsa Hewitt and Tash LC, with Gilles Peterson rounding off the night with a vinyl set.

Public talk at Sila Vinyla by Gilles Peterson, Worldwide FM One of ten talks by key UK music leaders as part of the Future Culture programme.

The Bol Festival at Zil Culture Centre, which attracts the brightest Russian and international underground musicians, featured three UK acts as part of the UK-Russia Year of Music: Warmduscher, Black Midi and Sophie.

George Benjamin’s Lessons in Love and Violence received its Russian premiere at Mariinsky Concert Hall. Benjamin’s third opera, with a libretto by Martin Crimp, is based on the story of King Edward II and Piers Gaveston, and premiered at the Royal Opera House in 2018. The composer himself was in the audience – a concert performance by the London Chamber Orchestra conducted by Oliver Zeffman who conducted Benjamin’s second opera, Written on Skin, at the same venue in 2017.

Selector Live presents NTS Radio Showcase so for a whole day and night NTS Radio takes over the Strelka courtyard to present the best of emerging artists rotated at this well-known UK underground music radio station.

Picnic Afisha festival launched a UK stage presenting some of the finest jazz, world and experimental electronic UK artists around including a special UK-Russia collaboration between musicians specially for the night.

Ninth International Young Composers Academy will invite 22 young composers (10 students, 5 trainees and 7 observers) from all over the world to work with a host of international composing greats – among them Bryn Harrison (UK), Dmitri Kourliandski (Russia), Yan Maresz (France) and Martin Schuetler (Germany).

September to March, numerous locations around the UK and Russia

Our special residency programme for the UK-Russia Year of Music, in partnership with Russia's RUSH initiative and PRS Foundation in the UK, has enabled six musicians - three from the UK and three from Russia - to switch countries and spend time getting to know a different culture.

The UK's Paraochestra - a groundbreaking ensemble solely made up of players with disabilities - headed to Moscow for performance and public discussion of their work led by clarinettist and broadcaster Lloyd Coleman and conductor Charles Hazlewood. 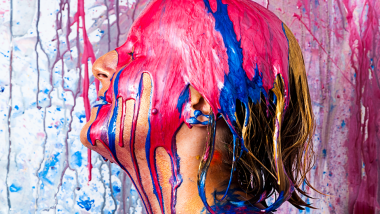 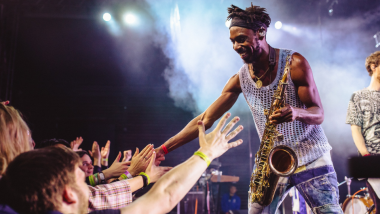 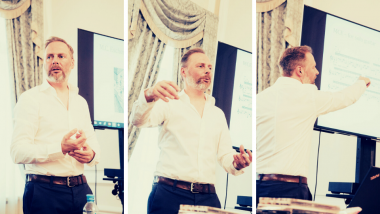 As part of the UK-Russia Year of Music , we invited British composer Bryn Harrison to lead a workshop in... 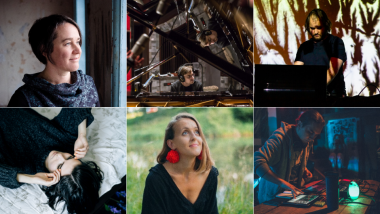 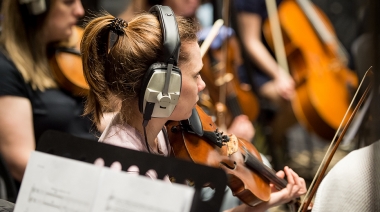 Michael Price is one of the UK’s most sought after film and TV composers. His music has earned him numerous...