Our Film and Music programme creates opportunities for musicians to learn more and develop their careers in the world of film and moving image.

These grants will connect the composers with Ukranian film makers and challenge them to each create a brand new score for one of these films. The composers will also receive mentorship from one of three experienced and respected UK TV and film composers: Neil Brand, Nainita Desai and Enrica Sciandrone.

Chloe will be creating a new score to the short animation Today, animated by Julia Shalimova. She will be mentored by Enrica Sciandrone. 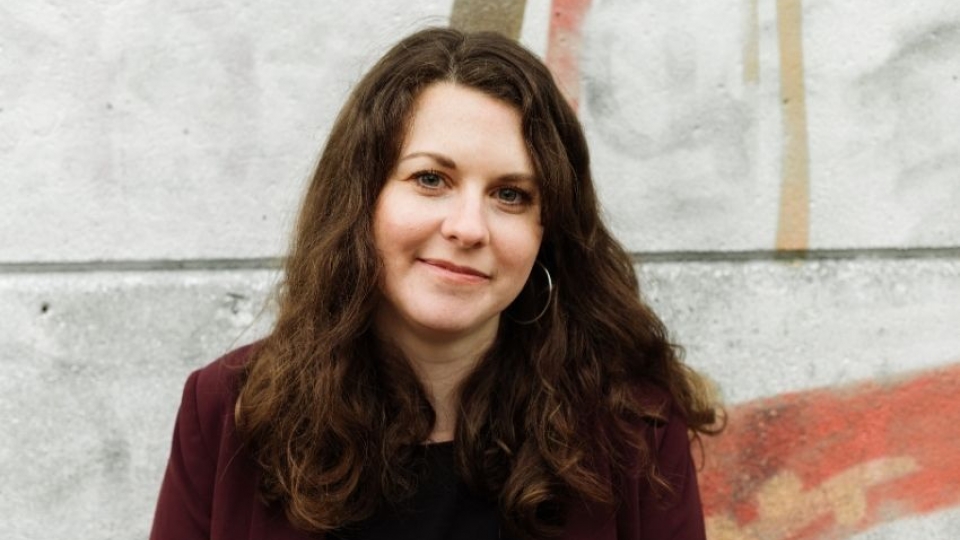 Chloe Knibbs is a composer exploring storytelling, theatricality and sidelined voices with a particular emphasis on feminist perspectives. Included in the British Music Collection, her work includes compositions for opera and music theatre, orchestra, chamber music, art song and choir. Her music has been featured on BBC Radio 3 and performed by a number of ensembles including the Riot Ensemble, Birmingham Opera Company and Project Instrumental. Chloe's work has also received support from PRS Women Make Music Scheme and Jerwood Arts.

Ela Orleans is writing a score for The Beilis Affair, directed by Nikolay Breshko-Breshkovsky and kindly provided by the Oleksandr Dovzhenko National Centre film archive. Neil Brand will be mentoring Ela. 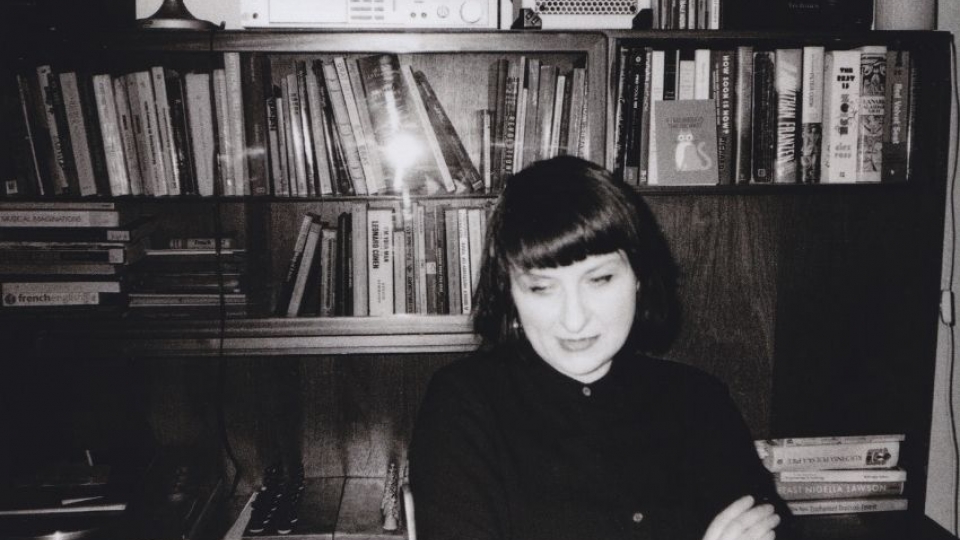 Ela Orleans is an electronic sound and visual artist, performer, academic and composer based in London. Her work fuses elegant, noir-ish laments, lush and atmospheric fractured narratives with influences ranging from the BBC Radiophonic Workshop to the Éthiopiques series and Bernard Herrmann film scores. Since her solo debut Low Sun/High Moon in 2008, Ela has received international critical acclaim for her growing catalogue of work. Subsequently, Ela has toured across the UK, Europe, USA and Canada, performing work at MoMA PS1, New York; MoCA, Massachusetts; The Venice Biennale and TATE Britain. She has worked on several albums, film soundtracks plus theatre and opera works. She has also completed a remix of work by new age sound pioneer, Laraaji for Warp and her album Circles Of Upper and Lower Hell was shortlisted for Scottish Album of the Year in 2017. Following the performance of her audiovisual composition 'Night Voyager' based on NASA archives at Sonica Festival, Ela joined the Cryptic Artists’ roster in 2020. She is a PhD candidate in Music at the University of Glasgow.

Jo will be composing new music for the documentary I Am Michelle, directed by Olena Siyatovska. She will be mentored by Nainita Desai. 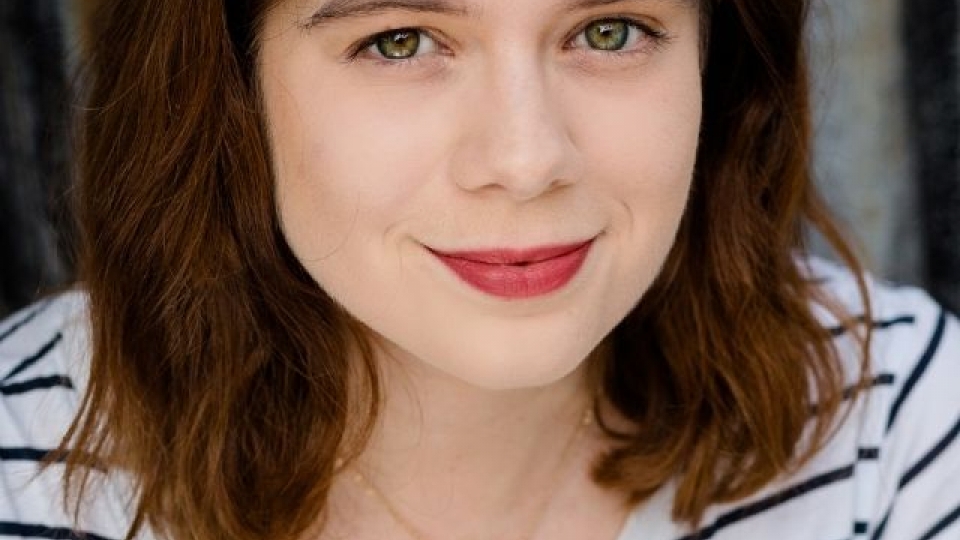 Jo Ranger is a classically trained musician and composer living in London. She is a member of the BFI Network x BAFTA film crew and currently on the Ivor’s Academy Youth Council and Media Committee. She has worked on a variety of projects such as short and feature films, production music, and artist albums. At the moment she is finishing off her debut EP of solo trombone music. Additionally, she has recently founded Audio Artemis - the collective for womxn in sampling. The aim of the collective is to support and further the voices of women and gender minorities in the audio sampling world. Jo loves to create lush and exciting orchestral, synth, and hybrid music - rich in melodies and harmonies - and draws on her extensive orchestral experience as a multi-instrumentalist and singer. Telling stories that tap into human drama, whether largely universal or highly specific, comes naturally to Jo. She’s driven to write music that helps us understand on a deep emotional level the world and people around us.

Envision Sound is an international educational programme for composers who want to further develop their skills working with film and moving image. This unique programme of practical skills development, mentoring and networking for professionals of the film and music industries was designed by the British Council in partnership with the Oleksandr Dovzhenko National Centre in Ukraine. During three cycles of the programme in 2017-2020, 33 film composers have become Envision Sound graduates. Almost half of them were commissioned to create new scores to contemporary and archive Ukrainian films.

Envision Sound forms part of our broader work within the world of Film and Music.